The originally planned Dream Chaser Space System is a human-rated version designed to carry from two to seven people and cargo to orbital destinations such as the International Space Station. It was to have a built-in launch escape system and could fly autonomously if needed. Although it could use any suitable launch vehicle, it was planned to be launched on a human-rated Atlas V 412 rocket. The vehicle was to be able to return from space by gliding (typically experiencing less than 1. 5 g on re-entry) and landing on any airport runway that handles commercial air traffic. Its reaction control system thrusters burned ethanol-based fuel, which is not an explosively volatile material, nor toxic like hydrazine, allowing the Dream Chaser to be handled immediately after landing, unlike the Space Shuttle. Its thermal protection system (TPS) was made up of silica-based tiles and a new composite material called Toughened Unipiece Fibrous Reusable Oxidation Resistant Ceramic (TUFROC). 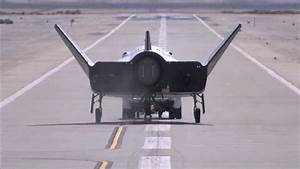 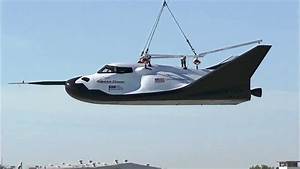 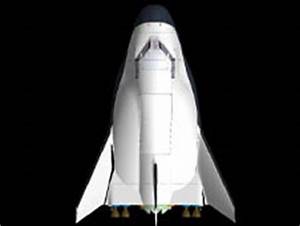 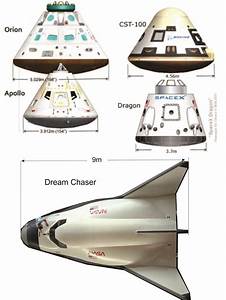 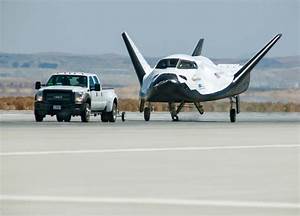 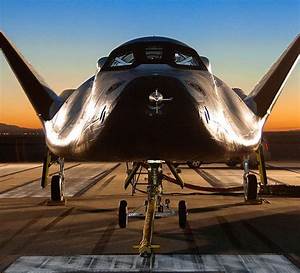 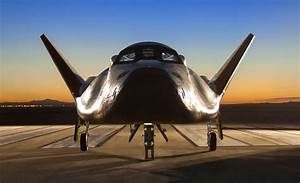 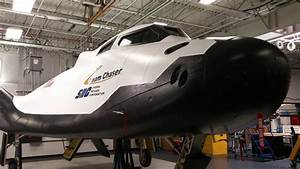 Sierra Nevada ramps up for Dream Chaser production in ... 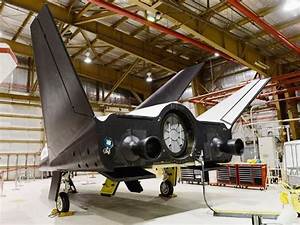 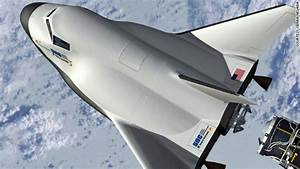 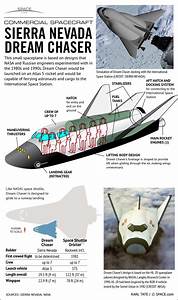 Did the Space Shuttle dock at the Secret Space Station ... 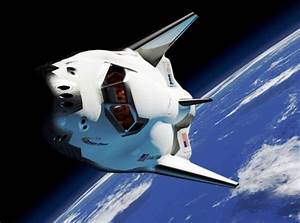 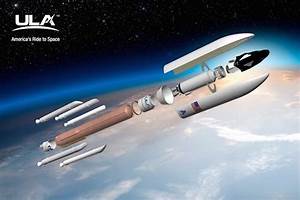 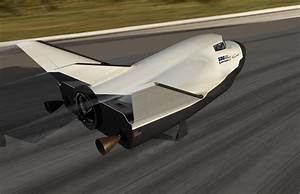 Balancing a Space plane on a rocket - KSP Discussion ...

The Courier - Your Messenger for the River Valley - NASA ...

The Commercial Space Blog: The Next Space Shuttle is ... 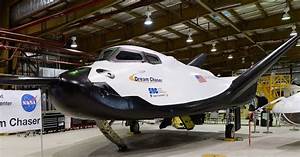 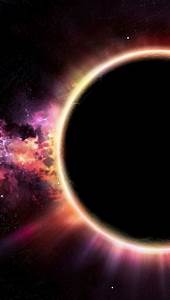 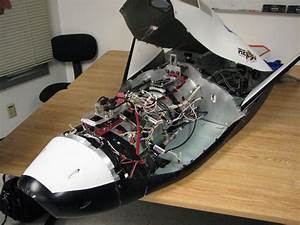 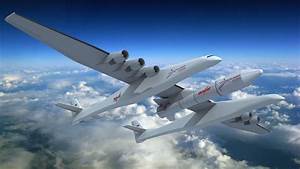 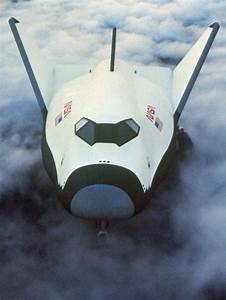 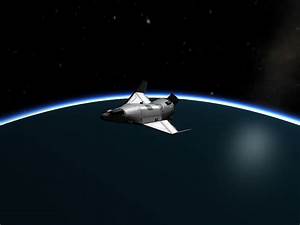 [Rocket Builder] The Ministry of Space! WE ARE HIRING ...